How Plants Are Named 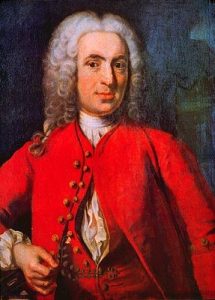 The changing of plant names has accelerated rapidly in recent years. Understanding how plants are named can help explain why. Plant classification began with folk names, also called common names. By the 16th century, Europeans had begun the to classify plant and animals by giving them a unique Latin description. In the 1735, the publication of the Systema Natura written by Carl Linnaeus marked a milestone in naming plants in a hierarchy. In this and subsequent works, he popularized the use of only two Latin words (binomial nomenclature) to describe them. These two names are the genus and species that are still in use today. Scientists assessed all of the known characteristics (of leaves, flowers, fruits etc.) of a plant, then grouped like with like according to their overall similarities and differences. The branch of science that primarily deals with naming and classifying nomenclature, and classification of organisms in a hierarchy is called taxonomy.

The publication of The Origin of Species by Charles Darwin in 1859 introduced the idea that living things evolve over the course of time through natural selection. Darwin convinced scientists that all living organisms were part of a single ‘family tree’ of life (a phylogeny). Taxonomists began not only to group like with like, but also to classify organisms in a way that reflects their evolutionary relationships, in other words using a phylogenetic classification.