The Asian Collections at the National Arboretum

By Carmine Carosella, Fairfax Master Gardener
Did you know that Washington, DC has one of the premier shade gardens in the United States? The Asian Collections include thirteen beautiful acres on a southeast-facing hill, overlooking the Anacostia River in northeast Washington, DC. They are far from the main entrance of the Arboretum and do not get the number of visitors they deserve. These spectacular gardens began in the 1940s when National Arboretum staff began planting species native to Asia. Years later, the gardens have matured and include plantings from botanical expeditions to China, Korea and Japan. 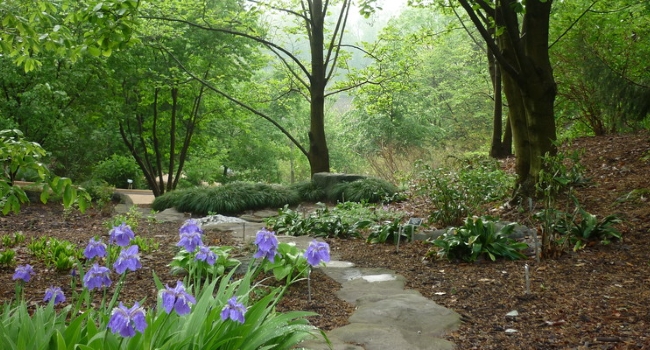 The Asian Collections were established to test the garden worthiness of a wide range of Asian species in America. Chris Upton, recent curator of the Asian Collections, describes the gardens as “a germplasm collection masquerading as decorative shade garden.” The National Arboretum is first and foremost a research facility for introducing and developing trees, shrubs and plants for America’s landscapes. But it also can serve the public as a place to explore for landscape ideas and to learn what grows well in the Washington area, as well as a place to escape the hustle and bustle of the city. 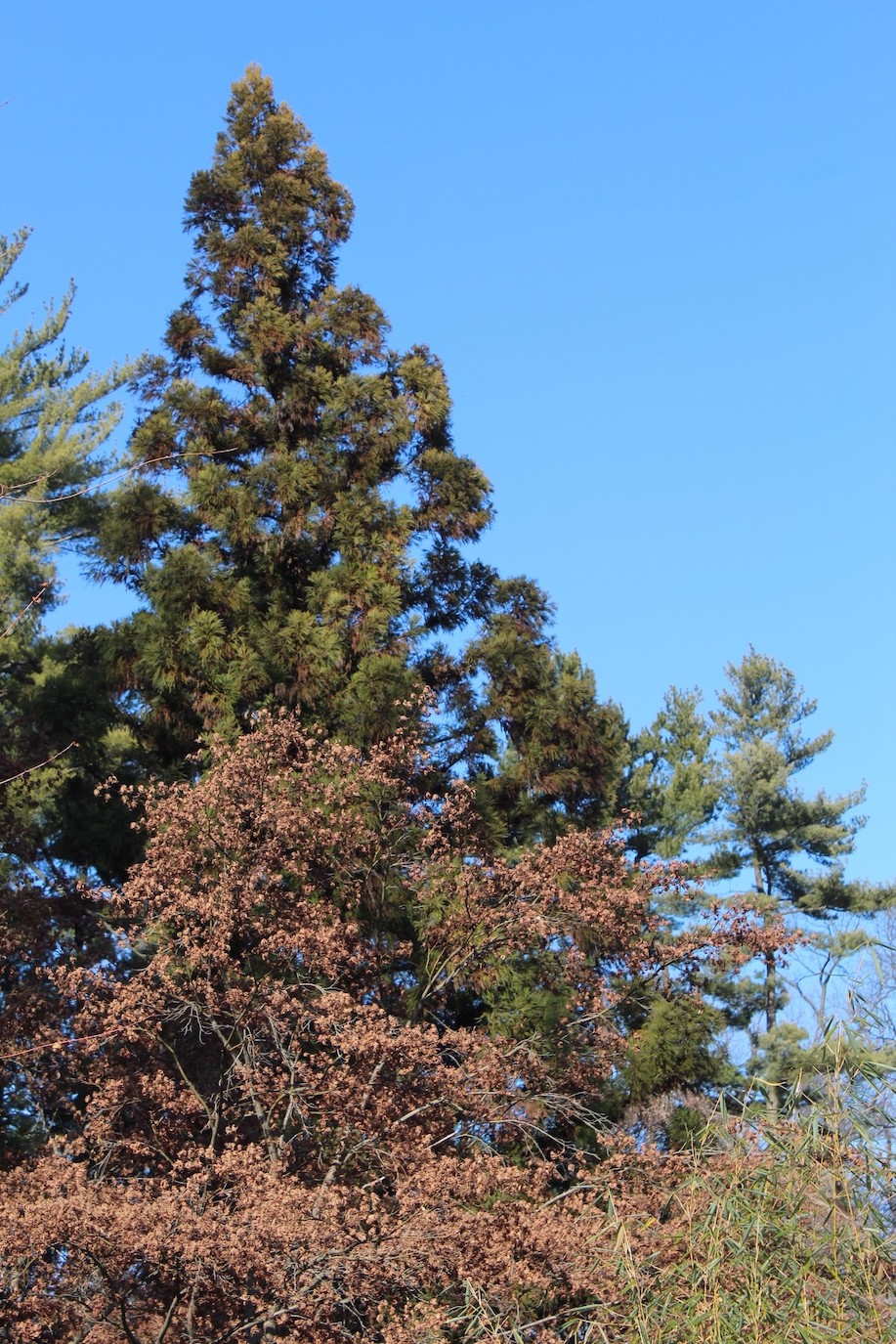 Autumn in the Asian Collection

One successful area of research at the Arboretum was the development of cold-hardy camellias. It all began in 1948 with imported camellia seed from China. The seed grew into a large shrub with cinnamon-colored bark and white blossoms, not particularly beautiful next to other large-flowered camellias. However, this plant survived the cold winters of the late 1970s when some 900 camellias at the Arboretum died. Arboretum scientist, Dr. William Ackerman, saw the value of the plant and used it as a parent of hybrid cold-hardy camellias he would develop. One can still see that parent camellia, now named Lu Shan Snow, in the Asian Collections at the Arboretum.

The Asian Collections today have grown into magnificent shade gardens. The el